Bob Byman was first introduced to golf, by his father, at the age of 8. He started competing that year in the Mid Hudson Junior Golf Program in upstate New York. He won his first tournament soon thereafter and was hooked. Golf became his favorite sport. At 16, he won his first of 3 consecutive Colorado State Amateur Championships. At 17, he won the USGA Junior Championship and qualified for the US Open beating Nicklaus’ record for the youngest ever to qualify by 3 months. In 1972 Bob won 80% of the tournaments he entered.

At the 1972 US Open at Pebble Beach, he played with Arnold Palmer and Julius Boros in a practice round. After the round, Palmer strongly encouraged him to consider Wake Forest University as the college that he should attend. Bob took his advice. He received the prestigious Buddy Worsham Scholarship in 1973. Under the tutelage and mentoring of the legendary coach Jesse Haddock, the team won 2 NCAA team titles. Along with Curtis Strange, Jay Haas and David Thore, the team was and still is considered to have had the best college golf team in history.

Bob Byman turned pro in 1976. In 1977, he won three national opens in Sweden, Holland and New Zealand. He qualified for the PGA Tour in 1978 and won in his 13th event the following year at the Bay Hill Classic in a playoff with John Schroeder. He finished 7th in that year’s British Open. From 1977 to 1979 he was ranked in the top 25 in the world. He won two more national opens in 1978 and 1982 and continued competing full time on the PGA Tour through 1985.

He competed sporadically on the world Tours until 2003, but beginning in 1987 he started teaching for a living. By the early 1990’s he was a very accomplished instructor and coach and has continued to refine and improve his skills. From the late 1980’s to 2003 he successfully taught over 40,000+ lessons.

His students quickly become aware of his great passion for helping anyone who wishes to learn. He has developed champions at every level of competition… from junior to PGA Tour golfers. But more importantly, Bob has helped thousands of beginners to the most advanced amateurs (including children, women and men… right and left handed) to optimize their physical and mental skills. He gets his students in to the game… each one looks like a golfer, feels like a golfer and starts hitting shots in a highly accomplished manner. The conditions are established for dramatic short term and inexorable long term improvement.

Learn more about taking control of your golf game with
the most effective golf instruction in the world.

Owner of The Byman Institute of Advanced Golf Studies, Las Vegas Golf Schools and GoToGolfSchools.com. It is the premier 1:1 2:1Golf School in the country.  While in Las Vegas, NV, Bob teaches at the TPC Las Vegas in the beautiful Summerlin community. In 2015, we look to expand our business through our new associations with Brown Golf and Larry Galloway. We are also working to expand our business on Jeju Province in South Korea. (2008-Present)

Client Reviews
No Fields Found.
WEATHER FORECAST
The location could not be found. 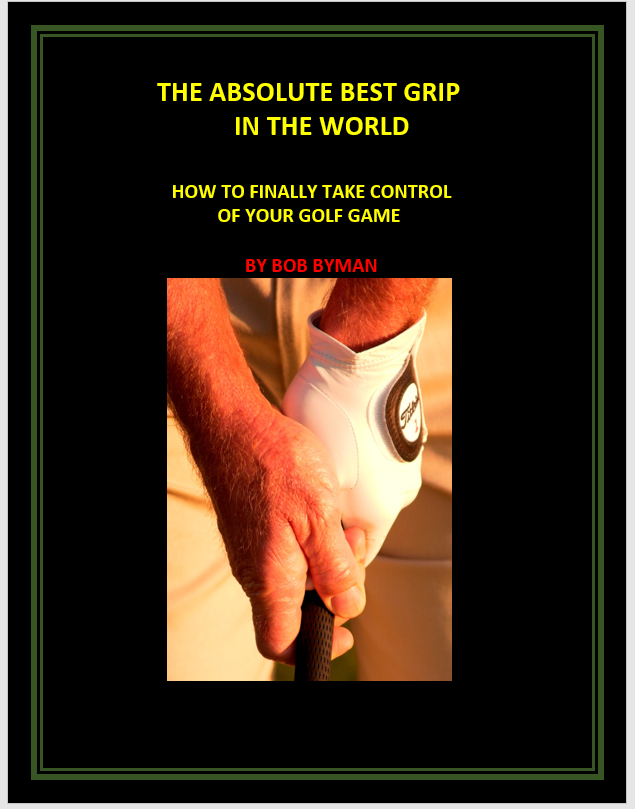